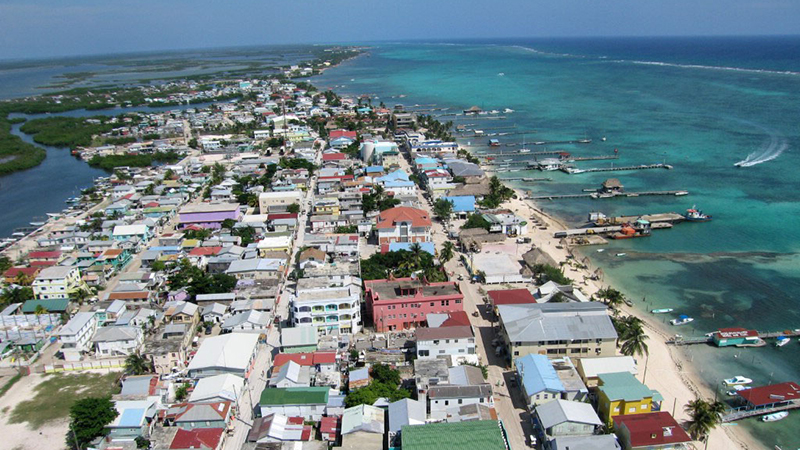 Located on the southern part of the island of Ambergris Caye on coastal Belize, San Pedro is the second largest town in the Belize District with a population of around 16,444. The once sleepy fishing village was originally founded in the late-1840s and was granted the status of a town in 1984.

Today San Pedro Town is known as a major tourist destination that features local attractions such as the Hol Chan Marine Reserve, Shark Ray Alley, Bacalarchico, and the famous diving area of the Belize Barrier Reef and “Blue Hole” and of course many quaint shops and dining.

San Pedro is also renowned for its festivals, such as the traditional El Gran Carnaval de San Pedro that marks the beginning of the season of Lent, and dates back to the 1870s as well as the annual San Pedro Lobster Festival in June and more. The township has also been celebrated in popular culture and is said to be the inspiration for the song “La Isla Bonita” (which begins with the line “last night I dreamt of San Pedro”), written by Madonna, Patrick Leonard, and Bruce Gaitsch. 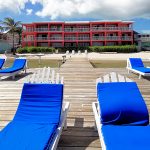 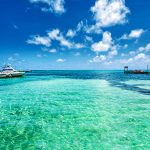 Five Reasons to Stay at The Mayan Princess HotelActivities, Holidays